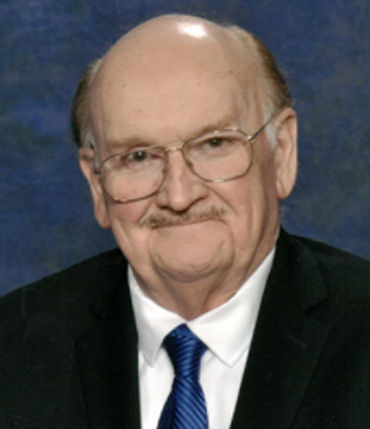 L. Wayne Scott passed away in September of 2022.

Scott was a partner from 1964 to 1971 in what is now the law firm of Sheehy, Lovelace and Mayfield P.C. in Waco. He tried dozens of cases for his practice focusing on personal injury, workers’ compensation and commercial litigation. He also worked as a briefing attorney for the Court of Criminal Appeals from 1962 to 1963 and the Supreme Court of Texas from 1963 to 1964.

Scott was also a U.S. Commissioner for the Western District of Texas. He gained experience as a lecturer in law at Baylor University before joining the faculty of the St. Mary’s School of Law in 1971. At St. Mary’s, in addition to his lectures, Scott has been involvement in alternative dispute resolution and created courses in negotiation and mediation.