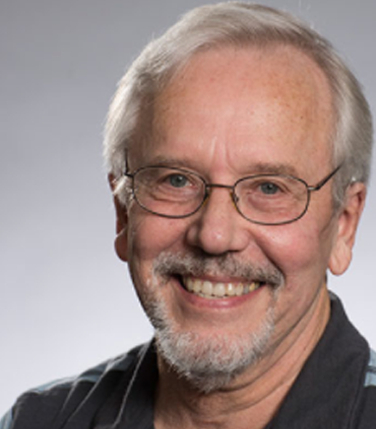 Shortly after graduating from UT Law School in 1967, Dittfurth was drafted into the United States Army and did his basic training in Fort Polk, Louisiana, before doing a tour in Vietnam. Upon his discharge in 1969, he began his legal practice with Brown & Bradshaw, Attorneys at Law in Houston, Texas. In 1972, Dittfurth left practice and enrolled in the LL.M. program at UT Law School. After completing his degree program in 1973, he was hired for a Teaching Fellowship at the University of Indiana School of Law, Bloomington, Indiana. In 1974, he returned to Texas and began working for the Law Research Corporation in Austin, Texas. Beginning in the fall semester of 1975, he was employed as a full-time teacher at St. Mary’s University School of Law where he has remained until the present. From 1989 until 1993, he served as the Associate Dean (academic affairs) for St. Mary’s University School of Law.