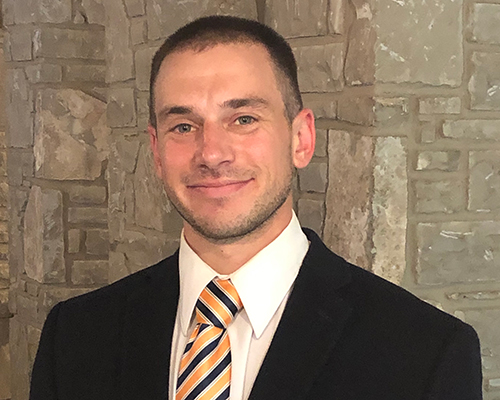 A Wilmington, Delaware native, Simon graduated from University of Delaware with a degree in Political Science and Economics. After working in the United States Senate, Simon attended law school at Wake Forest University. While at Wake Forest, Simon found his passion for criminal defense and trial advocacy while competing for the #3 nationally ranked trial competition program. He completed his Law School career with the distinct honor of being named a member of the Order of the Barristers.On January 7, 2018, Simon was commissioned in the U.S. Air Force in the Judge Advocate General’s Corps. Simon spent four years on active duty. After demonstrating his tremendous oral and written advocacy skills at Schriever AFB, and earning #1 JAG in the legal office on three consecutive officer evaluations, Simon became one of the youngest Area Defense Counsels in Air Force history.Simon has prosecuted and represented clients at all levels of Courts-Martial facing serious felony charges. Simon’s work-ethic, professionalism, and abilities led to his supervisors assigning him the most complex, highest visibility, and toughest cases. Due to Simon’s tenacity in the court room, as well as going above and beyond for his clients, he left a lasting impact on the Air Force’s Defense community, as Simon separated from active duty as the #1 Area Defense Counsel in the entire Air Force, as well as earning Company Grade Officer of the year.Simon is currently a Captain in the U.S. Air Force Reserve and works for Dan Conway & Associates, defending military members of all six services world-wide.