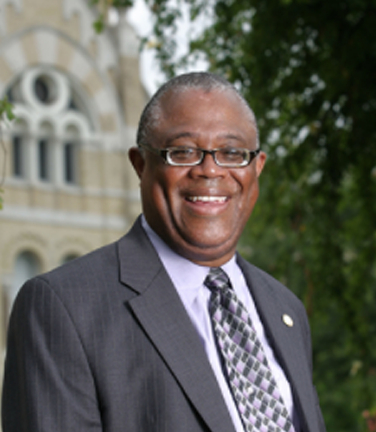 Hampton began his teaching career at the University of Texas Law School as an adjunct professor. He joined St. Mary’s Law School in 1994 and was granted tenure in 2000. He has worked at St. Mary’s University for 20 years.

While at St. Mary’s, he has served in various administrative and leadership roles, including Associate Dean for Administration at the St. Mary’s School of Law and five years as president of the St. Mary’s University Faculty Senate.

He assumed the position of Vice President for Academic Affairs in February 2010 after serving as Interim Vice President since June 1, 2008. He was designated the university’s first Provost in September 2010. He returned to the law faculty in 2015.