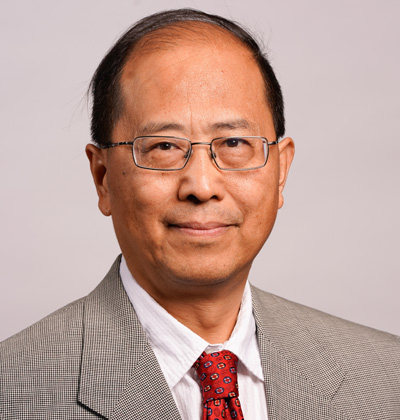 Hu is a Professor of Law at St. Mary’s University School of Law. He is also Director of the Institute on Chinese Law & Business at the law school. Hu joined St. Mary’s University School of Law on June 1, 2005, and served as Director of the Sarita Kenedy East Law Library from 2005 to 2021. He left the library director’s position and began teaching full-time on the law school faculty in 2021.