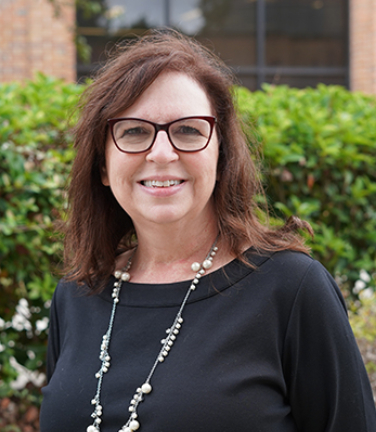 Coltharp’s (J.D. ’97) areas of interest include criminal law and procedure, punishment and incarceration policy, sentencing la and procedure, legal history, capital punishment, and appellate advocacy, and evidence. She has presented on these subjects nationally. In addition, she has been interviewed and quoted both locally and nationally about the immigration crime and punishment on the southern border.

Before coming to St. Mary’s, Coltharp served as a law clerk to Chief Justice Phil Hardberger, of the Texas Fourth Court of Appeals, and then to United States District Court Judge Edward Prado. She then moved to the Federal Public Defender’s Office, where she worked as appellate counsel and eventually became First Assistant Federal Public Defender for the Western District of Texas. She served on the National Defenders’ Supreme Court Advocacy Assistance Program and was co-chair of the National Association of Defender Services Amicus Committee. In both capacities, she has drafted briefs and contributed substantial work to many significant cases argued in the Supreme Court.