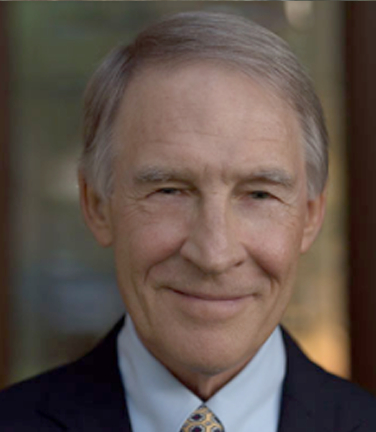 Professor Summers served as the director of the law library for 22 years during which he oversaw the planning and construction of the award-winning Sarita Kenedy East Law Library and the significant expansion and modernization of its staff, services, automation and collection.

During this time, Professor Summers retired from military service as a Navy Captain (06) (Intelligence Corps) having completed 22 years of active and reserve service. His service included multiple tours in Vietnam and also a tour as the commanding officer of a Naval Investigative Service unit specializing in criminal investigations, counter-terrorism and counter-intelligence. This experience plus his advanced studies in national/homeland security as well as international relations and international ethics during armed conflict inform the broad array of specialized and inter-disciplinary courses which he teaches for the J.D., M.Jur. and LL.M programs.