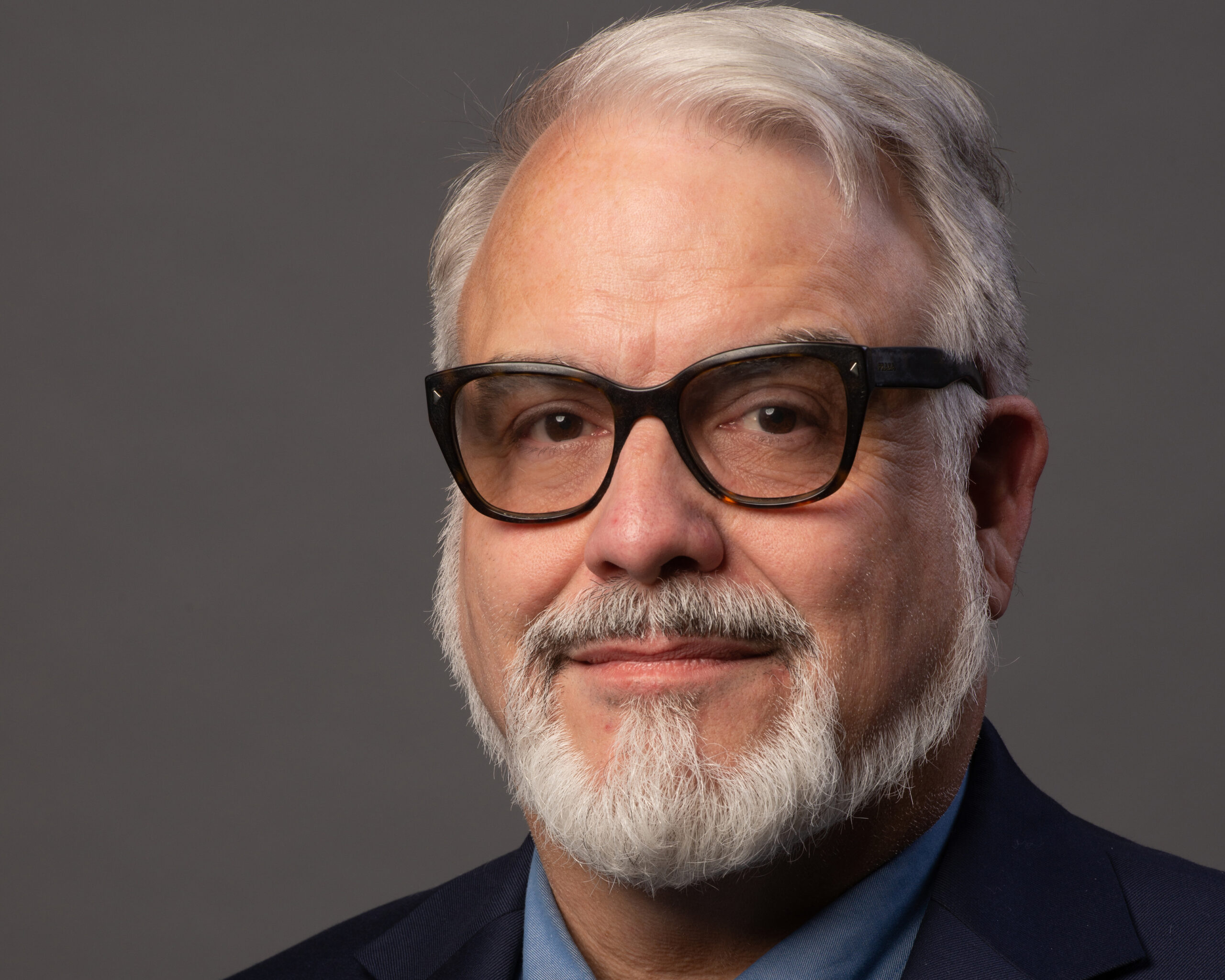 Under Sheppard’s leadership, the School of Law launched the Law Success Program and established a Board of Visitors, the Law Student Pro Bono College, the Dean’s Fellows Program, became a host site for the Federal Judicial Training Center, and opened the Law Commons in the Sarita Kenedy East Law Library.

Sheppard has experience as a trial and appellate lawyer, representing both plaintiffs and defendants. He is a legal historian whose works have been relied on by the courts, a lexicographer and author of a new edition of a classic law dictionary and a legal philosopher whose works are studied in many countries.

Sheppard received a B.A. from the University of Southern Mississippi. Besides his doctorate (J.S.D.), he completed his J.D. and L.L.M., at Columbia and his Master of Letters at Oxford University, where he attended University College.

Sheppard completed his doctorate in the philosophy of law at Columbia University in New York, following work for his Master of Letters at Oxford University. His doctoral research is summarized in I Do Solemnly Swear: The Moral Obligations of Legal Officials, also published by Cambridge, and in other works. An active scholar in comparative and international law, Sheppard completed his post-J.D. certificate in Comparative Law in the Parker School of Foreign and Comparative Law of the Columbia Law School. He has lectured or presented academic papers in many countries.

As an attorney, Sheppard has consulted for many law firms, corporations and government agencies, particularly in international law, environmental law, appellate litigation, trial work in law and in equity, technology transfer and licensing, regulatory compliance and oversight, and constitutional law. He was an associate with Phelps Dunbar LLP in New Orleans; Jackson, Mississippi; and London; after clerking for Judge E. Grady Jolly Jr. on the U.S. Court of Appeals for the Fifth Circuit and Judge William Barbour on the U.S. District Court for the Southern District of Mississippi.

Sheppard is a member of the bars of Mississippi, the U.S. Tax Court and the U.S. Supreme Court. Though active in other fields of scholarship, Sheppard is a legal historian, with a focus on the development of the common law and of legal institutions, particularly legal education in the United States. He was elected a fellow of the Royal Historical Society especially for his work on early modern English law, including his three-volume anthology, The Selected Writings of Sir Edward Coke. He is also a member of the Selden Society and a member of the editorial board of the Oxford University Press edition of Blackstone’s Commentaries.

His work in the law has been widely cited by courts including the Utah Supreme Court, (in State v. Reyes, 116 P.3d 305 (2005)) which changed the burden of proof for felonies in Utah citing Sheppard’s law review article, The Metamorphoses of Reasonable Doubt: How Changes in the Burden of Proof Have Weakened the Presumption of Innocence, as its only academic authority. He wrote a new edition of the great American legal dictionary by John Bouvier, The Wolters Kluwer Bouvier Law Dictionary.

An active scholarly editor, he has prepared new editions of several classic law books, including the massive Opera Omnia of John Selden and the contemporary classics, Bramble Bush by Karl Llewellyn and Introduction to the Legal System of the United States by E. Allan Farnsworth. He has written numerous articles in the history of legal education and law schools, edited the two-volume History of Legal Education in the United States and is writing The American Law School under contract for Cambridge University Press.

Sheppard was a reservist in the United States Coast Guard, enlisting in 1984; serving as deck gunner, boarding officer, vessels inspector, facilities inspector, and special interest vessel inspector, first as sailor and Boatswain’s Mate and then as an officer. He is an Eagle Scout and active Scouter. Sheppard lives in San Antonio with his wife, Christine, and two of their three children.