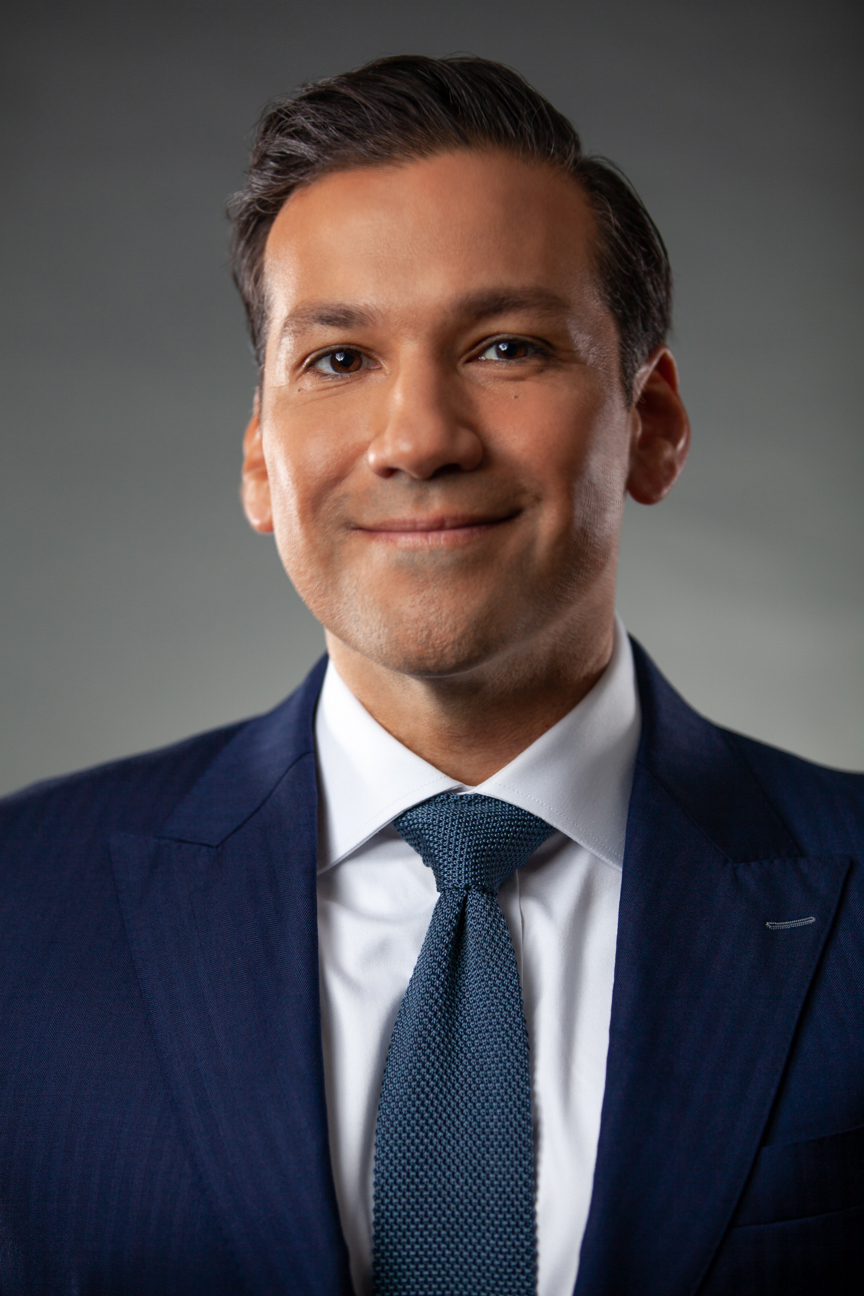 Steven A. Lopez is a trial attorney who has spent his career fighting on behalf of those injured by the wrongful conduct of individuals and corporations.

In law school, Steven was an Executive Editor of the Baylor Law Review and a member of the school’s prestigious mock trial program. In 2012 he and his partner won a National Championship at the American College of Trial Lawyers National Trial Competition.

After law school he worked for a large personal injury firm in Dallas, Texas, representing victims of wrongful death and catastrophic injuries in Texas, Louisiana and Pennsylvania. He moved to San Antonio in 2014 and became a partner in a personal injury firm specializing in auto, commercial vehicle, and serious injury cases. In 2021 he founded Lopez Law Firm where he continues to serve injured clients in Texas and beyond.

Steven is active in the San Antonio community and has served on the board of several non profit organizations including New Leaders Council San Antonio and Jump-Start Performance Company. He currently serves as Chairman of the Board for MOVE Texas Action Fund and is an active member of the San Antonio Trial Lawyers Association. He is a five-time Texas Super Lawyers Rising Star.