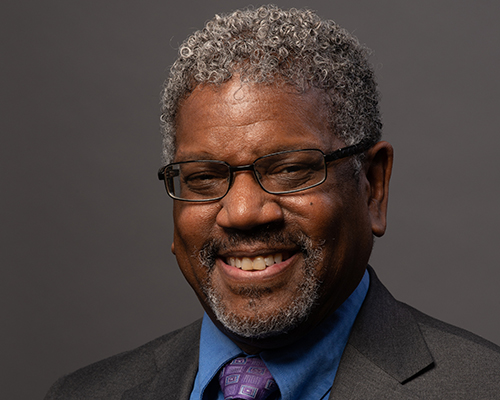 Director Haynes works with high school, community colleges and undergraduate students to increase the number of diverse students interested in exploring opportunities in the legal profession.

Before joining St. Mary’s University School of Law in 2015 as Assistant Dean for Law Student Affairs, he worked at the University of Minnesota Law School as Director of the Career Center from 2008 to 2015 and as chair of the law school’s diversity committee. From 2005 to 2008, he was the associate director of career services and diversity outreach adviser at Brooklyn Law School. In his prior positions, he enhanced the law school experience for many students by bringing interviews on campus, expanding off-campus interview programs in major markets including New York, Washington D.C., Chicago and San Francisco, and counseling those seeking opportunities in the public and private sector. In addition, while in Minnesota, he co-chaired the Minnesota State Bar Association’s Self-Audit on Gender Equity and Diversity in 2011 and chaired the Minnesota State Bar Association Diversity Committee in 2012.

Haynes grew up in San Antonio and, prior to earning his law degree, worked as a teacher and a speech and debate director for both MacArthur High School and Lee High School where he coached students to state and national championships.