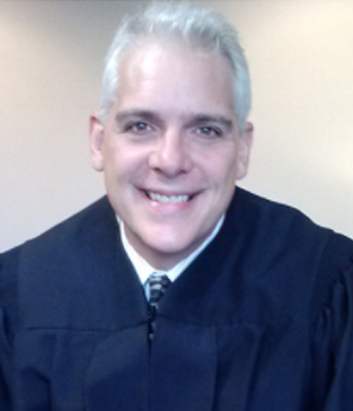 Judge Bemporad recently served on the Committee on Pattern Jury Instructions for the District Judges Association of the Fifth Circuit, assisting in the preparation of Pattern Jury Instructions (Criminal Cases) (2015 ed.). Judge Bemporad served the U.S. Courts as the appellate representative to the Office of Defender Services Training Expert Panel, as co-chair of the Defender Supreme Court Resource & Assistance Panel and as Defender Liaison to the Judicial Conference Criminal Law Committee.

He also previously served as co-chair of the National Association of Federal Defenders Amicus Committee, as Fifth Circuit vice-chair of the National Association of Criminal Defense Lawyers Amicus Committee, and as a member of the Board of Directors and the Executive Committee of the Texas Criminal Defense Lawyers Association. Judge Bemporad also co-founded and has served for many years as regular faculty of the Federal Judicial Center’s Appellate Writing Workshop.