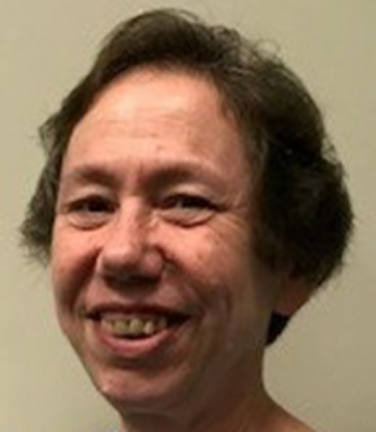 Professor Fowler joined the Sarita Kenedy East Law Library in 2005. She has a bachelor of arts in English and master’s degrees in library science and international relations. She has presented at numerous national and regional conferences on diverse subjects such as laws pertaining to women in the U.S. military and the current use of eBooks in U.S. law libraries.

She is also a writer whose poems have been published in several university journals, including the Pecan Grove Review from St. Mary’s University, The Tau, and the Pomona Valley Review. Professor Fowler is currently under contract for a book about women in the military on film.