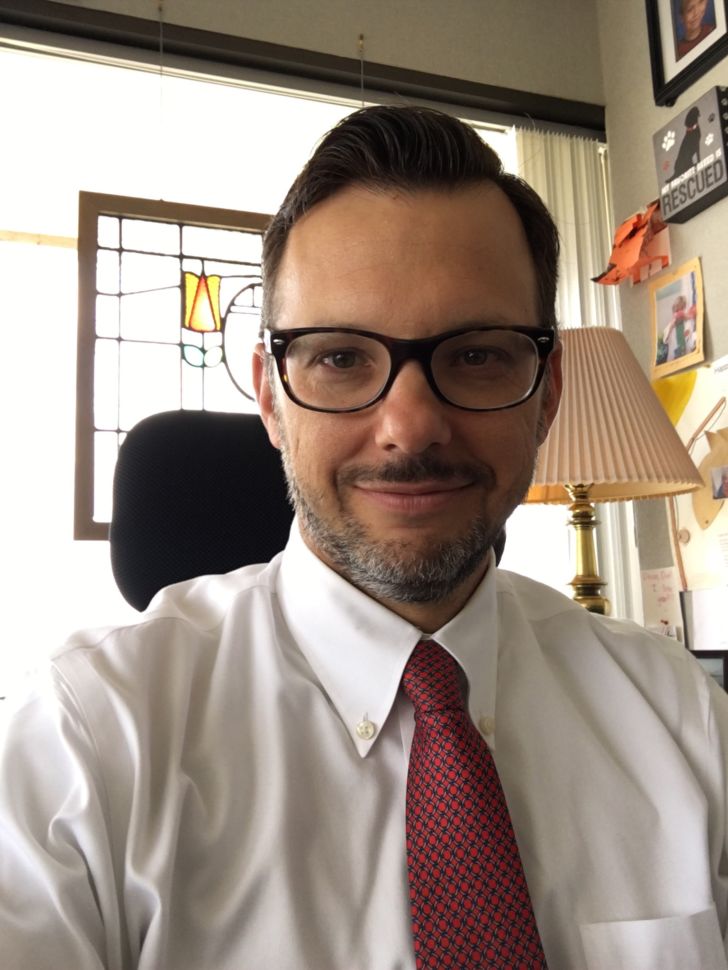 John LoCurto practiced law for nearly 20 years. He spent most of his legal career working for different components of the United States Department of Justice. He most recently served as an Assistant United States Attorney for the Western District of Texas here in San Antonio, where his practice focused on health care fraud and whistleblower cases. John rose through the ranks at the U.S. Attorney’s Office to become Assistant Chief of the Civil Division.

In 2018, John left traditional legal practice for a position in higher education. He is currently the Ethics and Compliance Officer at Texas A&M University-San Antonio.

John is married to his law school sweetheart. He and his wife have two children and two rescue dogs.