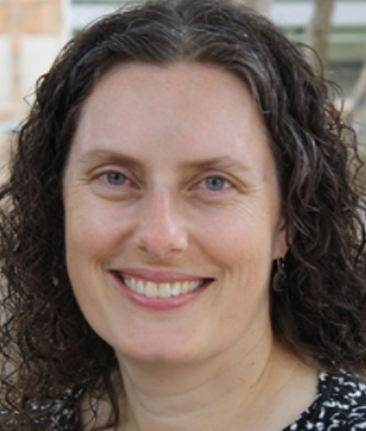 Erica Schommer is a Clinical Professor of Law at St. Mary’s University School of Law where she teaches the Immigration and Human Rights Clinic.

Before joining St. Mary’s, Schommer was in private practice where she focused on detained removal defense and federal court litigation. She began her career working on the U.S./Mexico border at Texas RioGrande Legal Aid, Inc. (TRLA) where she represented many survivors of domestic violence and human trafficking, and directed the Legal Orientation Program at the Willacy Detention Center in Raymondville, Texas.

From 2012 to 2015, Schommer served on the American Bar Association’s Commission on Immigration and was the co-chair of the Commission’s Mental Health Advisory Group. She is a frequent presenter at immigration CLEs and has particular expertise in detained removal defense, remedies for non-citizen victims of crime, and representing individuals suffering from mental illness. Schommer has a background in international human rights and has worked on various human rights issues in Mexico, Guatemala and Costa Rica.