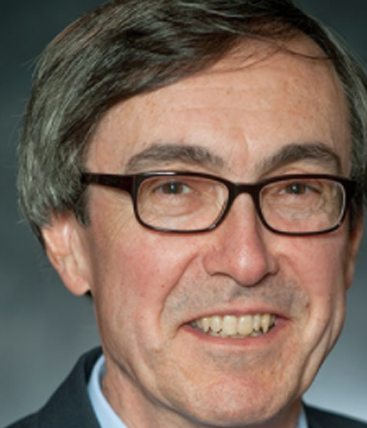 Robert William “Bill” Piatt was born in Santa Fe. He is Hispanic/Native American (Genizaro), Catholic, and fluent in Spanish. Prior to his arrival at St. Mary’s, he had taught at five law schools in the U.S., had engaged in private practice, and had helped to establish indigent criminal defense and civil legal assistance offices. Piatt had also taught in Mexico and Spain, and assisted Native American communities in this country.

His background has led him to continue his work with Indigenous communities, and to participate in religious and cultural ceremonies. Piatt’s writings are the first to discuss the legal rights of non-federally recognized Indians.

His background has also enabled him to expand on incorporating his Catholic faith into his teaching, research and service.

Piatt’s writings, including ten books and dozens of articles, focus on Human Rights. They have received numerous awards and have been cited in hundreds of publications.

His background in broadcasting has assisted him in participating as a commentator on law-related topics in English and in Spanish, on radio and tv.