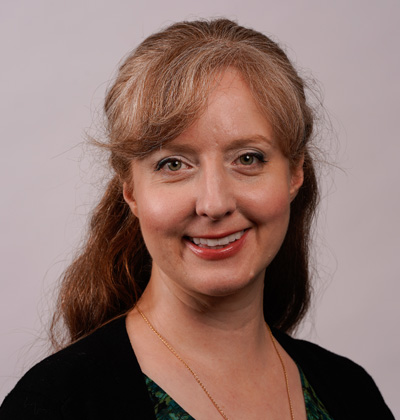 You can connect with her on LinkedIn and Twitter, or submit a magazine or web story idea here. Members of the media may reach her at 210-431-4374 or jlloyd@stmarytx.edu.

Prior to joining St. Mary’s University in 2014, Lloyd covered higher education issues and scientific research as a journalist for the San Antonio Express-News. She joined the Express-News in 2008 to cover pop culture and young adult issues under the umbrella of the features section.

After transitioning to the metro section in 2009, she covered general assignments as well as San Antonio’s North Side and Comal County before joining the education team. She covered K-12 education, focusing on the city’s largest school districts, before moving into the higher education arena.

Earlier in her career, she covered arts and nonprofits for the Victoria Advocate. Her work has also been featured in the Seattle Times, the Seattle Post-Intelligencer, Austin Monthly and many other publications. She has also taught journalism courses at the university level.