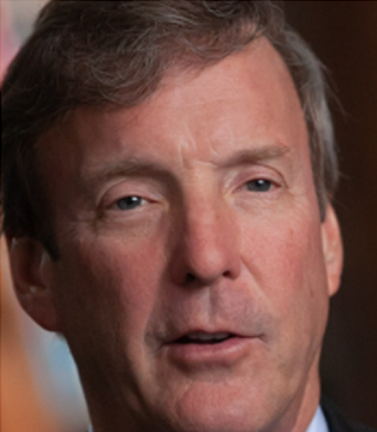 Lt. Colonel (US Army, Ret.) Jeffrey Addicott is a full Professor of Law and the Director of the Warrior Defense Project at St. Mary’s University School of Law. An active duty Army officer in the Judge Advocate General’s Corps for twenty years, Addicott spent a quarter of his career as the senior legal advisor to the US Army Special Forces.

He served in senior legal positions in Germany, Korea, Panama and throughout the United States and deployed on numerous occasions to areas of armed conflict, awarded a Legion of Merit for his work in Peru.

As an internationally recognized authority on national security and terrorism Law, Dr. Addicott not only lectures and participates in professional and academic organizations both in the United States and abroad (over 900 speeches), but he also testifies before Congress on a variety of legal and policy issues.

Among his many contributions to the field of law, Addicott pioneered the teaching of law of war and human rights course to the militaries of numerous nascent democracies in Eastern Europe and Latin America. Addicott was also the Associate Dean for Administration (2006-2007) and headed the Center for Terrorism Law.

Jeffrey Addicott has taught at the following institutions: