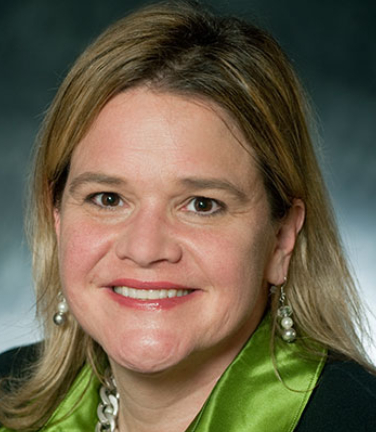 Prior to joining the St. Mary’s Law faculty in 2007, Professor Burnham served as a Briefing Attorney for Chief Justice David Wellington Chew on the Eighth Judicial District Court of Appeals in El Paso, Texas, and Judge Charles Baird on the Texas Court of Criminal Appeals.

She speaks at seminars and conferences throughout the state on various issues pertaining to the practice of criminal law, including pretrial and sentencing considerations, evidence, preservation of error, appellate practice and post-conviction litigation. She co-authored a law review article challenging the constitutionality of a statute regarding writs of habeas corpus for death row inmates.

Professor Burnham has served as an officer with the San Antonio Criminal Defense Lawyers Association from 1999-2011, and has served on the association’s Board of Directors since 2011. She also serves on the Board of Directors of the Texas Criminal Defense Lawyers Association and is involved with several committees, including the indigent defense committee, and the law school committee, of which she is the committee chair. She is a Fellow of both the American Bar Foundation and Texas Bar Foundation. Burnham is licensed to practice law in Texas, the United States District Court for the Western District of Texas, the Fifth Circuit Court of Appeals and the United States Supreme Court.