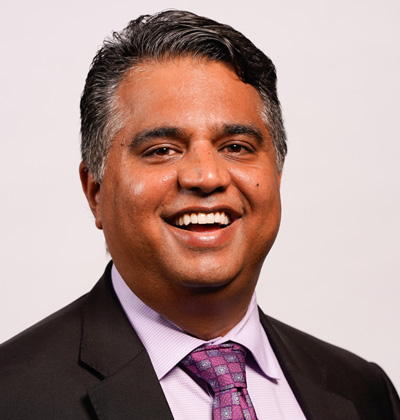 Professor Batra is a nationally recognized speaker and scholar in the field of Alternative Dispute Resolution. He regularly offers training across the country on legal negotiation and mediation strategy, alternative dispute resolution pedagogy, and dispute resolution scholarship. Prior to St. Mary’s, he was Director of the Leadership and Appropriate Dispute Resolution (LADR) program for the US Air Force Academy, where he trained future Air Force officers in negotiation principles and strategy. Professor Batra was previously a full professor with tenure at Texas Tech University School of Law, where he taught courses on Alternative Dispute Resolution, Property Law, and Intellectual Property. He was awarded the President’s Excellence in Teaching Award in recognition of his teaching abilities. He has also been a Visiting Professor at the University of Oregon, UNLV Boyd School of Law, Santa Clara Law, teaching negotiation skills and applications.Professor Batra’s scholarship focuses on Dispute Resolution, and in particular applying dispute resolution perspectives to diverse fields such as criminal procedure and election law. His work has appeared in the George Mason Law Review, the Ohio State Law Review, and the Harvard Negotiation Law Review, among others.Professor Batra served as the co-chair of the ABA Section of Dispute Resolution Law Schools Committee, including co-chairing the national ABA Representation in Mediation Competition. He currently serves on ABA Section of Dispute Resolution Council, among other ADR service roles.Before Texas Tech, Professor Batra was a Visiting Assistant Professor at Whittier Law School. He was previously the Langdon Fellow in Dispute Resolution at The Ohio State University Moritz College of Law. At Moritz, Professor Batra taught Mediation and Negotiation courses and supervised students mediating hundreds of cases including small claims, landlord-tenant, and criminal matters. He is the co-founder and was the first director of the Ohio State Student Mediation Program.