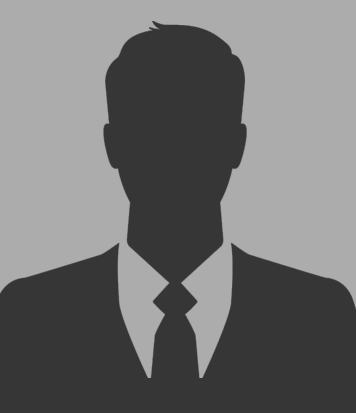 Judy Madewell is a supervisory assistant federal public defender, Chief of Appellate Section, in the Federal Public Defender’s Office for the Western District of Texas.

Prior to her current position, Madewell was an assistant federal public defender in the Appellate Section of the Federal Public Defender’s Office for the Western District of Texas from October 1998 to September 2017.

Madewell taught legal research and writing as an adjunct professor in the criminal justice department at the University of Texas at San Antonio from 1999 to 2003.

She served as an assistant district attorney in the Bexar County Criminal District Attorney’s Office under DA Steve Hilbig from 1995 to 1998. She was also a briefing attorney for Judge Sam Houston Clinton on the Texas Court of Criminal Appeals from 1994 to 1995.

In addition to being an adjunct professor at St. Mary’s University School of Law, Madewell is also an instructor at the Appellate Writing Workshop for the Federal Public Defenders in Washington, D.C.