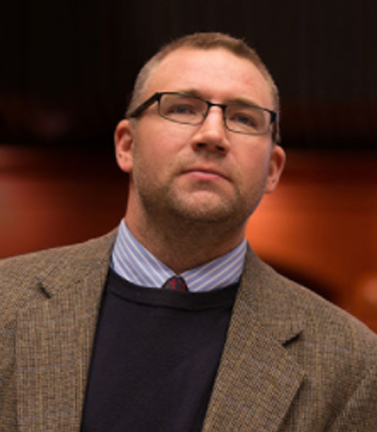 In the fall of 2003, Professor Marks joined the law firm of Baker Botts, L.L.P., in Houston, Texas where he was an associate in the trial department. At Baker Botts, his practice concentrated on commercial litigation, as well as some pro bono criminal work. Professor Marks left Baker Botts in the summer of 2006 to join St. Mary’s University School of Law.