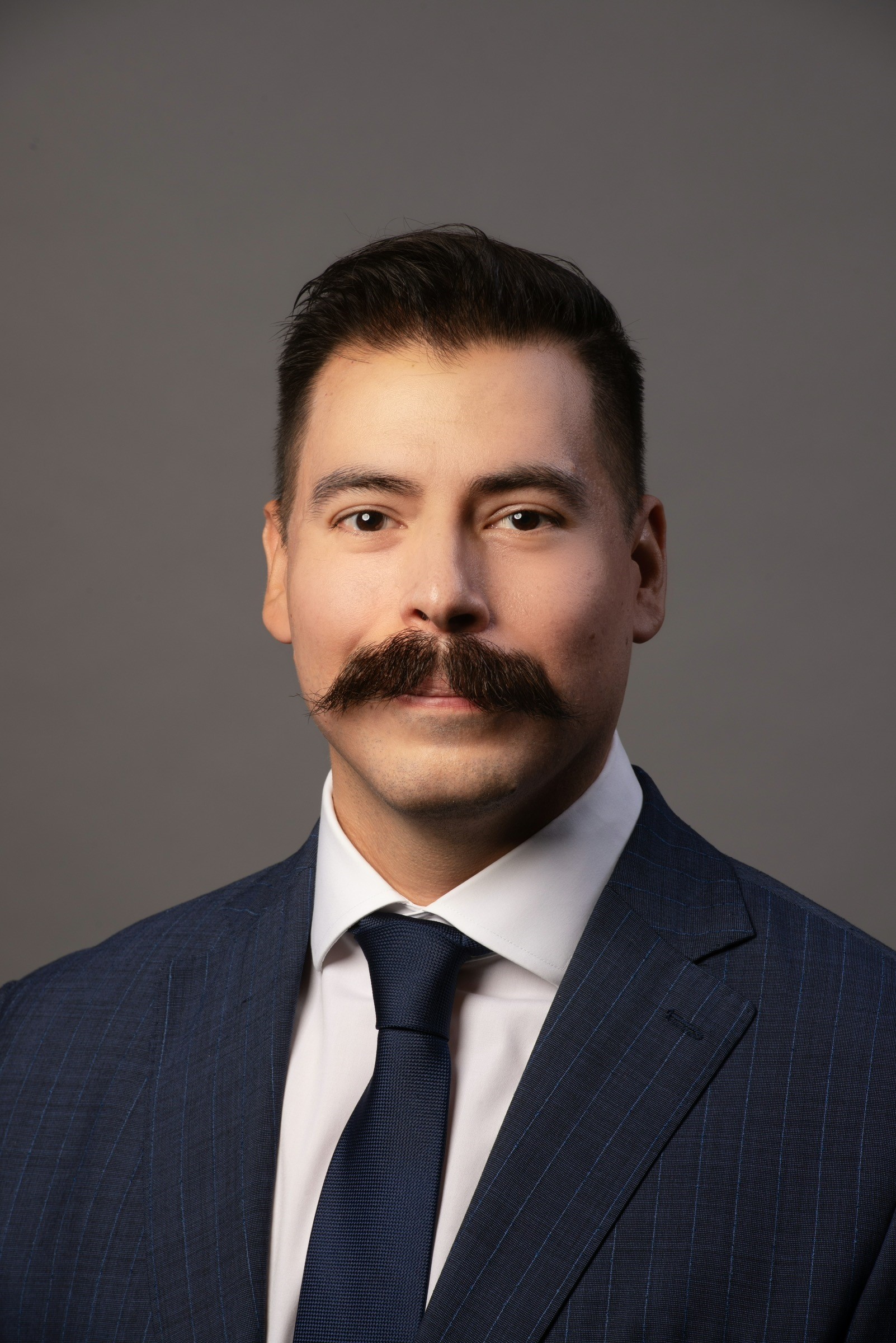 Alcoser has been contributing to higher education in a development role for more than eight years. Prior to joining the St. Mary’s University School of Law, he served as a development officer at both the University of Texas at San Antonio and Texas A&M University-San Antonio.

From 2009 to 2015, he was instrumental in securing resources to attract the number of students necessary to allow the newly formed Texas A&M University-San Antonio to reach “stand-alone” status. In his most recent post, he played an integral role in supporting various functions of the UTSA College of Business to include the nationally ranked Cyber Defense program.

In addition to higher education development, Alcoser has been an active member of the greater San Antonio community serving as past treasurer to the City Council-appointed San Antonio Housing Trust, past treasurer for NowCast SA, and past president of the Harlandale ISD Board of Trustees.