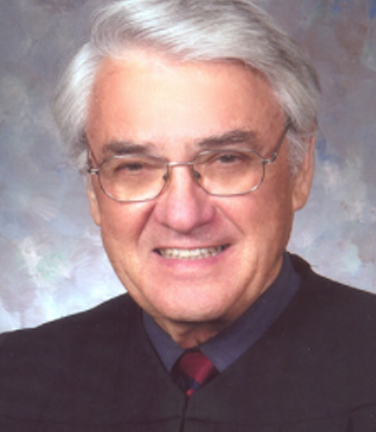 His career over the past 57 years has been in the courtroom, first as a trial lawyer then as judge, he remains an ardent defender of juries. He is an editor of Moore’s Federal Practice and the author of more than 4,000 judicial opinions and 58 articles and book reviews for law reviews and legal journals. He has lectured and taught courses in Constitutional Law and Federal Courts at numerous law schools throughout his career and for more than 10 years at St. Mary’s School of Law, San Antonio, Texas.

He worked with the governments of Albania, Republic of South Korea, Brazil, Hong Kong and the Philippines. He has also lectured in France, Austria and the U.K. on numerous occasions.