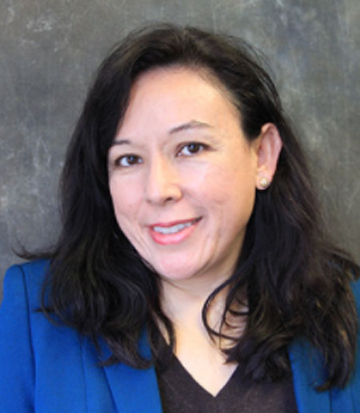 For two decades, Gomez has worked in multiple aspects of publishing and communications for the corporate, government and nonprofit sectors. Her background includes editing, writing, quality assurance testing, corporate communications and event planning.

Gomez finds the intersection of education and technology fascinating, most recently reviewing online learning courses for the U.S. Army and the Federal Aviation Administration. During her time at PCI Education, she worked with the creative team to develop math and English software for the special needs and learning differences markets.

After graduating from St. Mary’s with a degree in English, she has gone on to publish more than 100 works in publications including Texas Highways magazine, the Randolph AFB Wingspread, PAYTECH magazine and the Kelly AFB Observer.

Say It, Rhyme It, Spell It, PCI Educational Publishing (contributor, 2006)