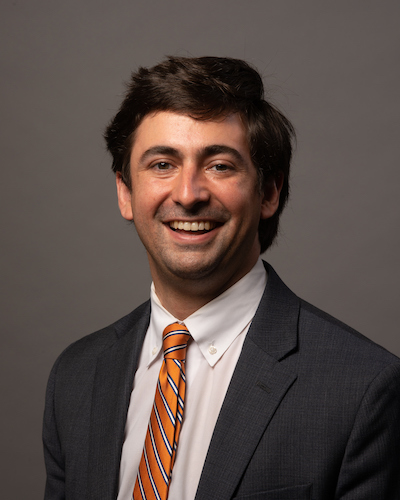 Longoria is an Assistant Professor of Law at St. Mary’s University specializing in property law and land-use regulations. His research focuses on the intersection of the law and the built environment—with a particular interest in eminent domain disputes, public policy, and the emerging technologies and practices that are changing the shapes of cities.

Longoria received a Bachelor of Arts in History from Rice University, and a Doctor of Jurisprudence with Honors from the University of Texas at Austin. He is admitted to practice in the Fifth Circuit Court of Appeals, the Federal Court of Claims, Texas State Courts, and all four Federal District Courts in Texas.