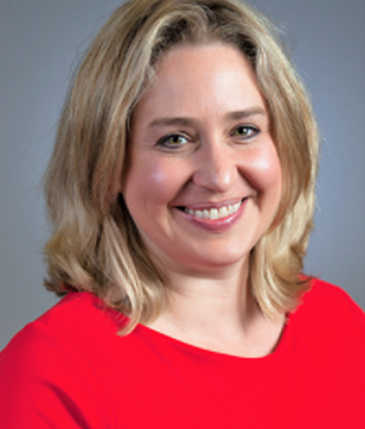 Angela Walch is a Professor of Law at St. Mary’s University School of Law in San Antonio, Texas, and a Research Associate at the Centre for Blockchain Technologies at University College London.

Her research focuses on money and the law, cryptocurrencies, and blockchain technologies. Walch’s work is internationally recognized and cited, and she speaks at events around the world. She is known for her work on the governance of cryptocurrencies and her theory that software developers function as fiduciaries in cryptoeconomic systems. Walch also taught one of the first law school classes in the world on Bitcoin and other digital currencies.

Walch has presented her research at Stanford University, MIT Media Lab, the Federal Reserve, Harvard Law School, the Simons Institute for the Theory of Computing at UC Berkeley, and the London School of Economics, among others. Her work has appeared the NYU Journal of Legislation & Public Policy, the Review of Banking & Financial Law, and American Banker, and has been cited in reports by the BIS, the Financial Stability Board, and the OECD. Walch has been featured in The New York Times, The Wall Street Journal, The Economist, WIRED, and The Washington Post, along with other media outlets.

Before entering academia, Walch practiced transactional law at the firm of Ropes & Gray in Boston and in the Office of the General Counsel at Harvard University. She also practiced in London, where she worked in-house for Sainsbury’s and served as general counsel for Brand Events.